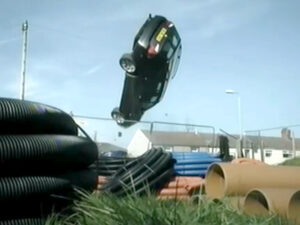 Andy Godbold is the creator of Bolddog Motorsports and the “G” in the Gpound! Also a Professional Stuntman and Stunt Co-ordinator, and a Full Member of the British Stunt Register.

Dan Whitby is the heart and soul behind The Bolddog FMX Team, living and breathing the Bolddog concept and the sport of FMX. Dan has been with Bolddog since 2005, and has managed the Bolddog FMX Team ever since. He is also a Director of Bolddog Motorsports. Over the years, he has taken the FMX team to a new level with both his natural riding ability, the training of the team’s riders and his creativity with all the state of the art equipment.

Arran “Ron” Powley joined the Bolddog FMX Team in 2007, and continues to push the boundaries in not only FMX, but also BMX and Moutain Bike. 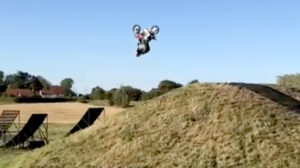 Josh Morris is the newest member of Bolddog FMX, bringing lots of talent, this will be his first season for the team. 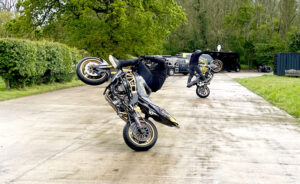 Mark Van Driel, aka “Vandal” and Paul Toddigton, aka Toddy have worked with Bolddog for many years. They also form their own Stunt Street Bike Team known as “The Two Brothers”, and we are proud to have them as Bolddog Motorsports Ambassadors. 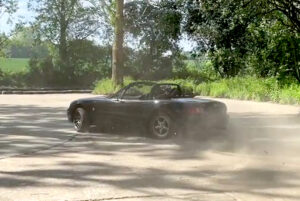 George Harris has been a long term friend of Bolddog FMX for over 10 years. In recent years he has joined the BSR as a professional stuntman.